If you find yourself needing a coffee from Starbucks every afternoon, it may be a sign you’re suffering from a sleep disorder. Below we review other symptoms of sleep disorders so you know when it’s time to seek treatment. 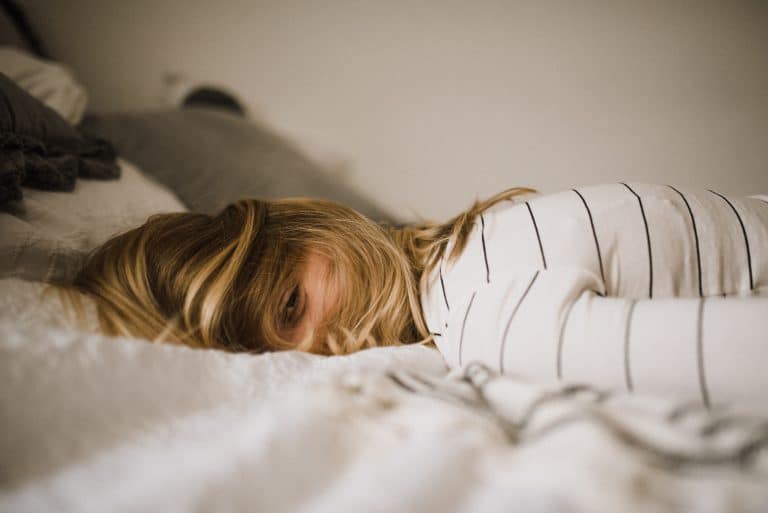 If you’re having trouble falling asleep, you may be suffering from insomnia, the most common sleep disorder. Other symptoms of insomnia include:

If these symptoms occur at least three times per week and persist three months or longer, the insomnia is considered chronic.

The best course of treatment for insomnia is cognitive behavioral therapy for insomnia (CBTI). While sleeping pills are sometimes used, sometimes the long-term risks outweigh the benefits.

The most common treatment option for sleep apnea is continuous positive airway pressure therapy. Other options include lifestyle changes, oral appliances and surgery.

Restless legs syndrome (RLS) is a sleep disorder characterized by an unpleasant or uncomfortable feeling in the legs that causes the urge to move them. This symptom:

RLS is common, affecting an estimated 1 in 10 people.

Treatment for RLS includes iron supplements in the case of a deficiency or prescription medications such as ropinirole (Requip) and pramipexole (Mirapex).

For more information about the symptoms of sleep disorders or to schedule an appointment with a sleep expert, call Camino Ear, Nose & Throat today.