If you’re getting at least seven hours of sleep each night but still wake up feeling grumpy and groggy, you shouldn’t blame your bed from Mancini Sleepworld. You may be suffering from a sleep disorder known as sleep apnea.

There are three types of sleep apnea, which we review below.

What Is Sleep Apnea? 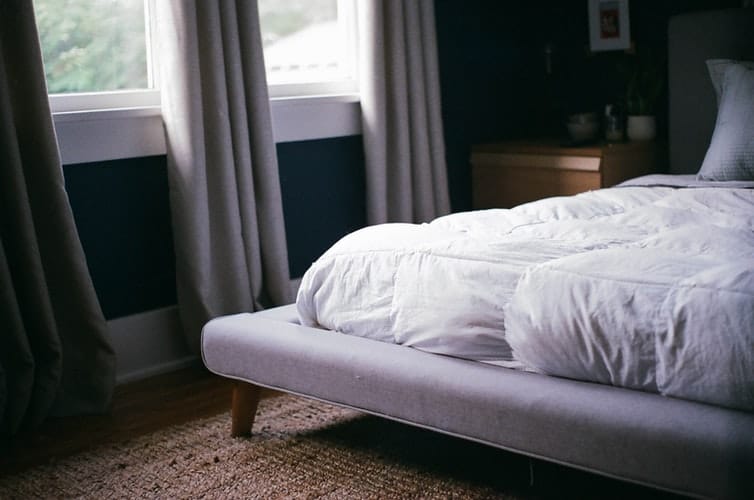 All three types of sleep apnea are characterized by pauses in breathing during sleep that lasts for 10 seconds or more. This happens repeatedly throughout the night, up to hundreds of times. Symptoms of sleep apnea include:

Obstructive sleep apnea (OSA) is the most common type. OSA is caused when the muscles that support the soft tissues in the back of the throat collapse into the airway, causing a physical obstruction.

Since your lungs aren’t taking in enough oxygen, your brain wakes you up so you can resume breathing. These episodes are typically so brief you don’t remember them the next morning.

OSA is treated with lifestyle modifications such as losing weight, oral appliances that hold the soft tissues up, continuous positive airway pressure (CPAP) machines or surgery.

Central sleep apnea is less common and more difficult to diagnose and treat than OSA. It is caused by the brain not sending the proper signals to the muscles that control breathing. In other words, the cause is neurological.

Central sleep apnea often affects people who have underlying illnesses involving the brain or those who take certain drugs.

For more information about the three types of sleep apnea or to schedule an appointment with a sleep expert, call Camino Ear, Nose & Throat Clinic today.