There are many reasons getting a good night’s sleep can be a challenge, like sick kids, stress at work, impending deadlines or a sleep disorder, to name a few. Unfortunately, research shows that inadequate sleep mid-life is associated with a greater risk of developing dementia in old age. We explore this link below.

What the Studies Show 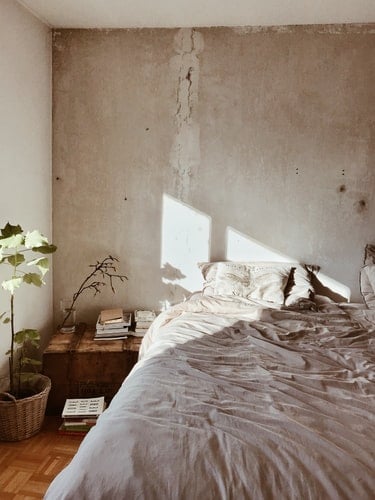 Two studies published in the past year have shown that poor sleep is associated with an increased risk of dementia.

The first, conducted by Harvard Medical School and published in February 2021, sought to examine the relationship between sleep disturbances/deficiencies and risk of dementia and mortality among older adults.

Researchers worked with more than 2,800 individuals ages 65 and older who were participants in the National Health and Aging Trends Study. They found that those who slept fewer than five hours per night in 2013 or 2014 were twice as likely to develop dementia after five years compared to those who slept six to eight hours per night.

The second, a European study published in April 2021, also examined the relationship between sleep duration and incidence of dementia, this time using a 25-year follow up.

Researchers examined data from nearly 8,000 participants and found that consistently sleeping six hours or less from ages 50 to 70 was associated with a 30% increased risk of developing dementia compared to those who slept seven hours. The average age when participants were diagnosed with dementia was 77.

While nobody is certain about how poor sleep leads to dementia, some experts theorize it has to do with the protein beta amyloid, which clusters together to form Alzheimer’s plaques.

Throughout the day, our brains produce some of this protein. However, during sleep, the brain cells and their connections shrink. This shrinkage provides more space between brain cells and flushes away the beta amyloid.

When you don’t get enough sleep, the brain may not have enough time to flush away the beta amyloid, causing it to continue to accumulate until the result is dementia.

Getting a good night’s sleep doesn’t just set you up for a good next day, it can preserve and protect your brain health, as well as your precious memories like family trips to the Winchester Mystery House. If you have a sleep disorder getting in the way, call the experts at Camino Ear, Nose & Throat Clinic today.